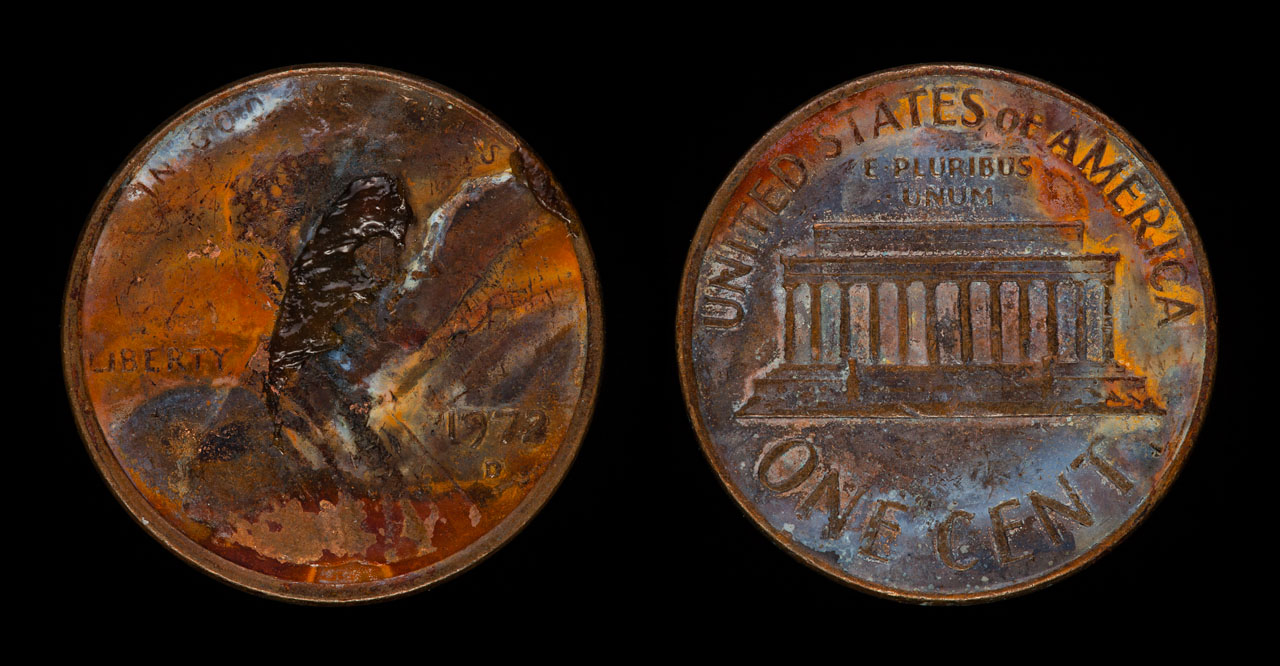 Degas in the Courtauld 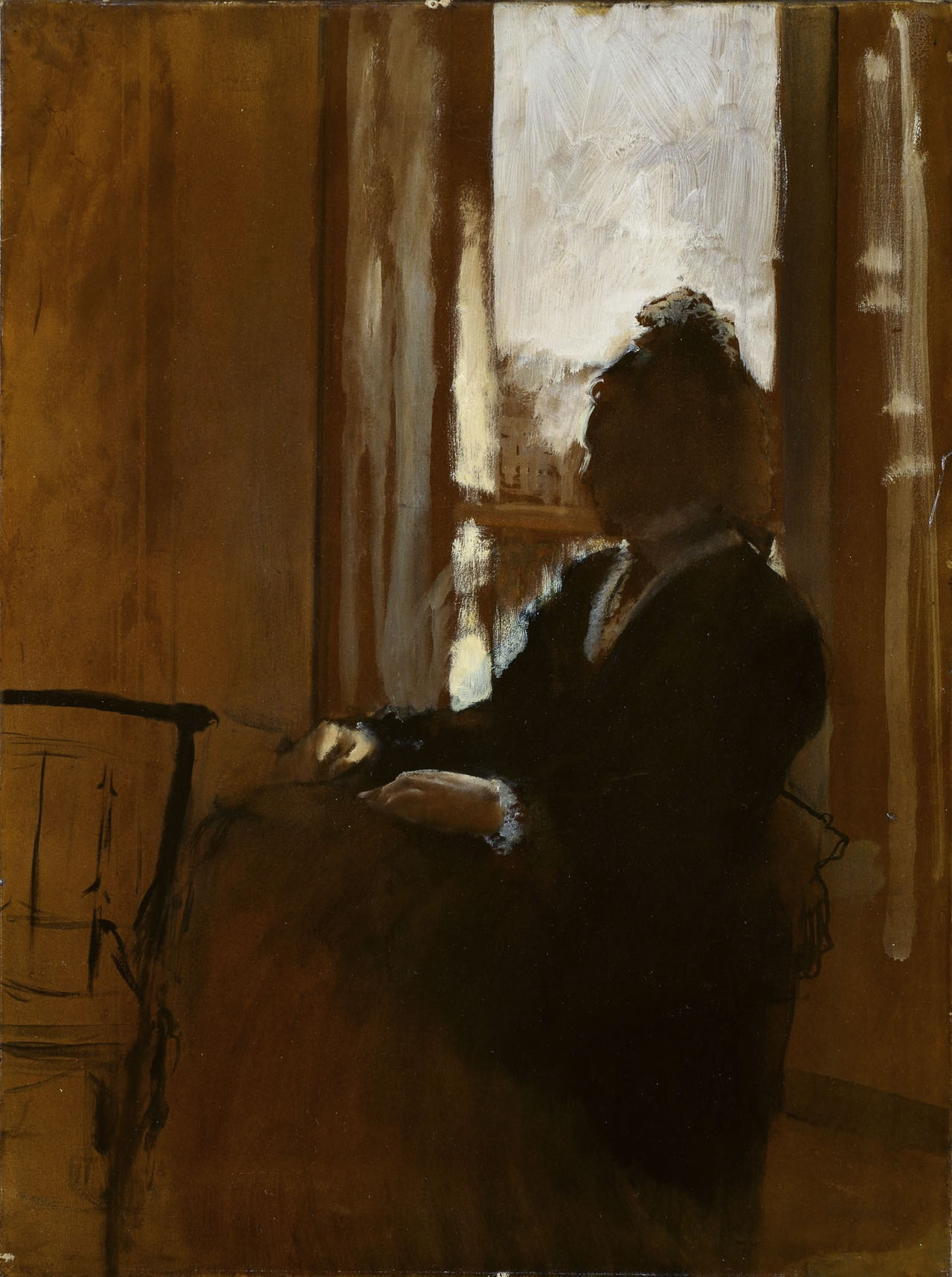 Woman at a Window is one of the Courtauld Gallery's better-known holdings. It was painted during 1870-71 Siege of Paris: for four months, the city was surrounded by a Prussian army. The city was rife with disease and the people were starving. Dogs, cats, rats, and horses were eaten. Even the animals in the zoo were butchered. Almost 50,000 civilians died. The only things that left Paris went by balloon or carrier pigeon. The only things that came in took the same routes. Except for 12,000 artillery shells, of course, which were delivered by Prussian guns.

Degas was a patriot. He'd stayed through the siege. He'd volunteered with the National Guard. He was going to protect his home, his city, and his nation, but during training he discovered that he was suffering from degenerative eye disease. He began to worry about his eyesight, a worry that became an obsession in the years that followed. It's easy to read that into this painting. The image is bold and stark, but so much is left unshown, if not unseen. Even the medium—diluted oil paints—is suggestive.

Was Degas looking to the future and trying to imagine what his world would be as he went blind?

The woman sits there like a pool of ink, swallowing every photon of light or scintilla of positivity without showing so much as a ripple. She sits with her back to the world—what's left of the world—but seems equally unconcerned with the room around her, the room that Degas has left as little more than red wash. Her posture is indifferent, neither acknowledging nor ignoring the viewer. She has no face and her clothes hold no detail, but her hands are rendered almost photographically: they are only part of her that reflects the light.

It's a work that fires the imagination. It's sketchy and seemingly unfinished, but it was left that way by Degas, a man who was known to take completed and sold paintings off his friends' walls so he could add a few finishing touches to them in his studio. The image is spare and minimal, but brimming over with menace and pessimism. There is no context, just the contrast of the woman against the window and the hands against the darkness. Those hands. Degas famously paid the model in raw horse meat, which she ate immediately, using teeth and claws that had seen far worse.

Perhaps that explains the hands.

It's easy to forget that the image is not as Degas painted it. When Walter Sickert bought the painting in 1902 (crowing, "I have just bought Degas's finest work!") he varnished it, which darkened the painting. A hundred years has darkened both paper and varnish further. Perhaps in 1870, when Parisians were eating the animals in the zoo and Degas was bartering with horse meat, he painted a paean to light and normality. Perhaps the hands, attached to something more woman and less shadow, were calm and relaxed. Perhaps time is what I see, not pessimism.

The Courtauld has a small collection works by Degas, but three of them are exceptional: Woman at a Window, Lady With a Parasol, and Woman Adjusting Her Hair. In subject, composition, technique, and media, they fit comfortably into Degas's oeuvre, but in mood they stand out—domestic scenes of menacing, faceless women. 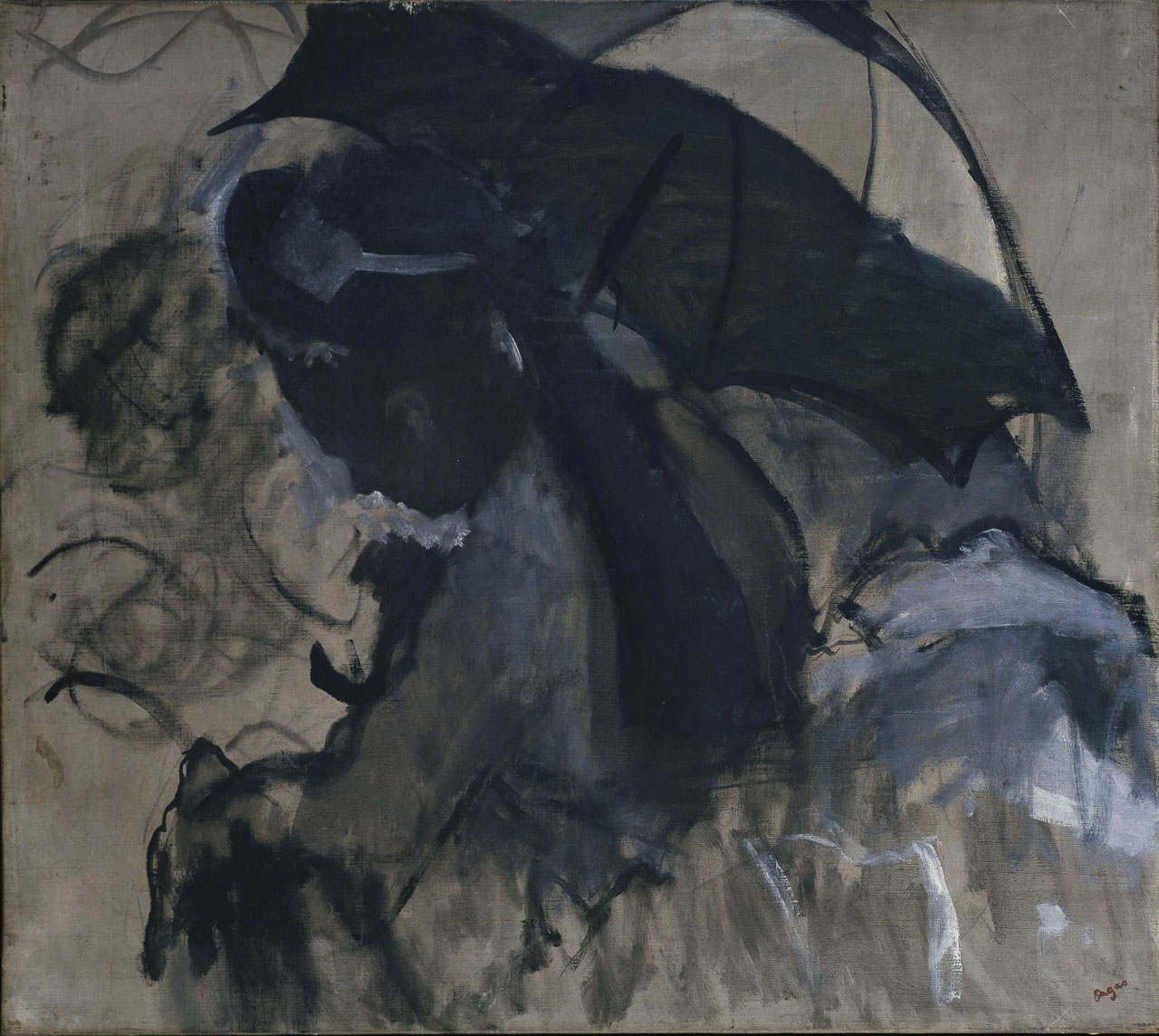 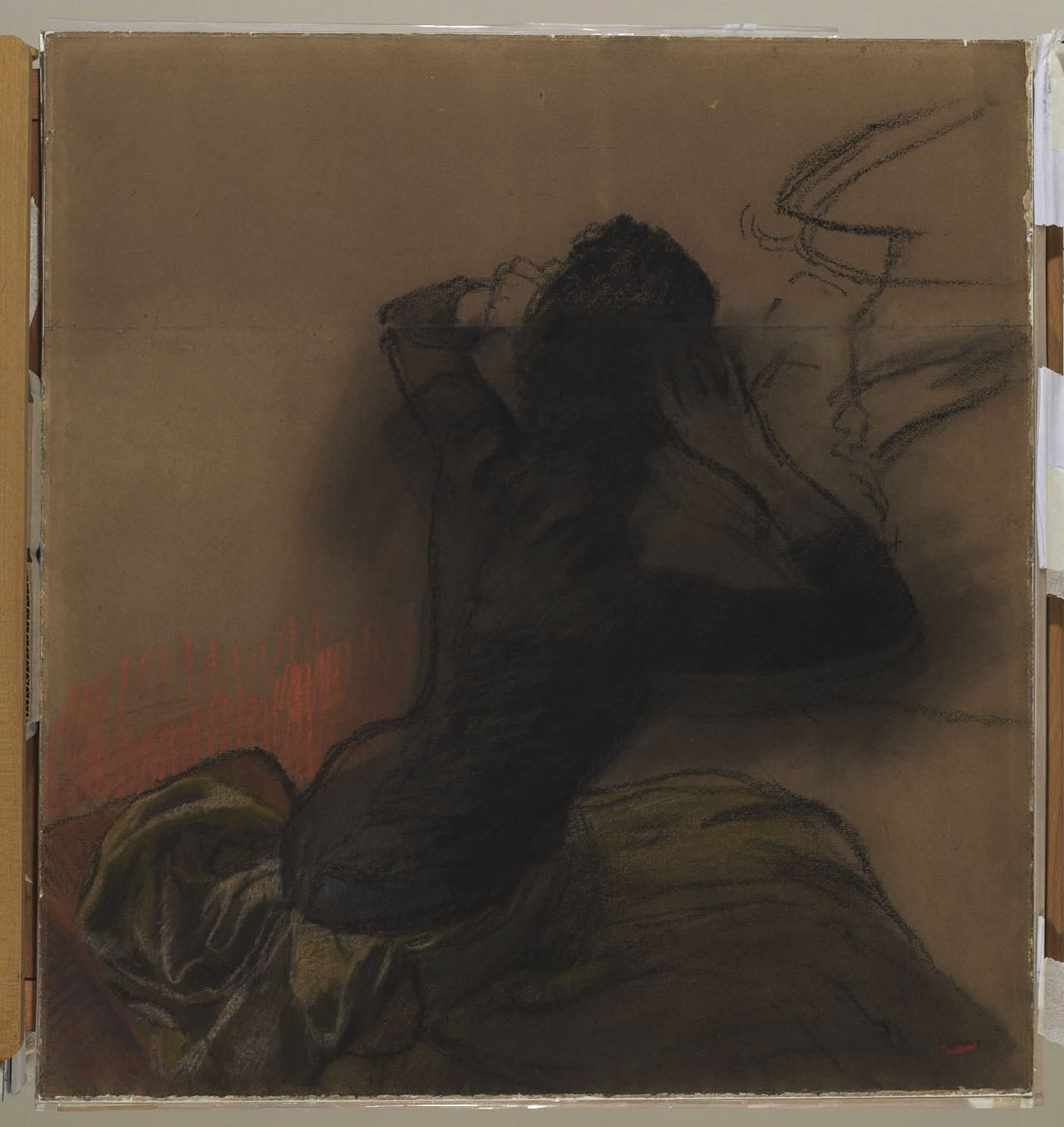