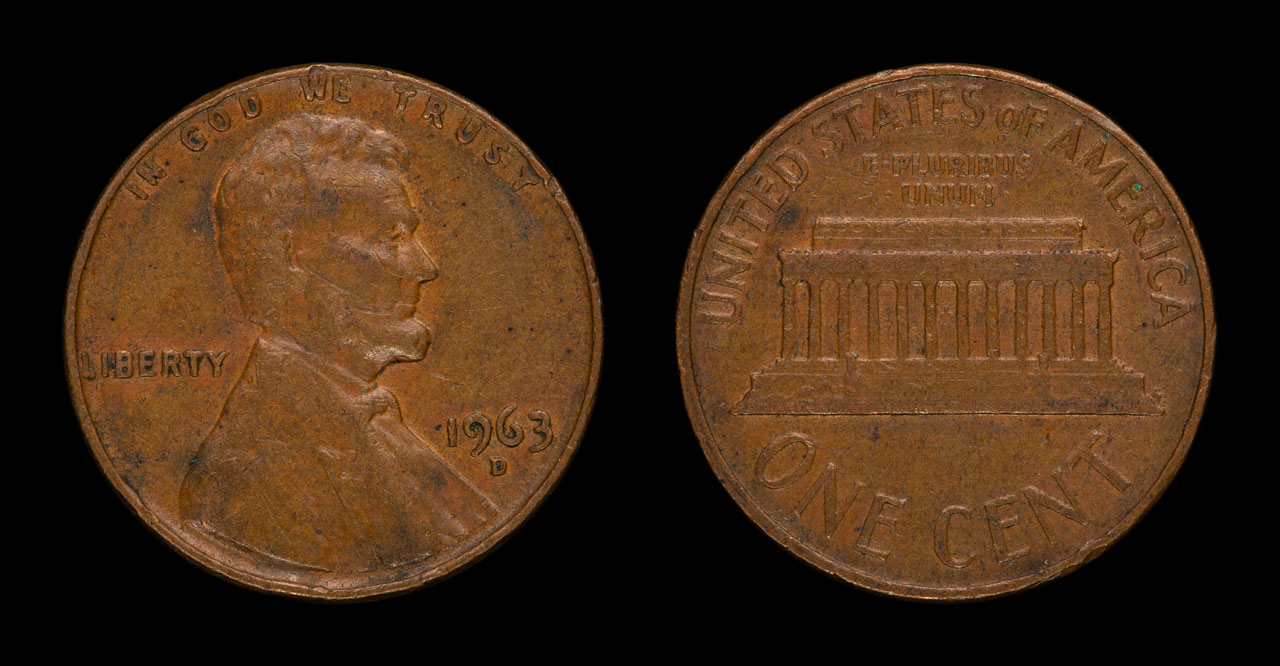 A penny is a penny: three quarters of an inch wide, about a sixteenth of an inch thick, weighs two and a half grams, made from copper, with Lincoln on one side and his memorial on the other. Every one is the same, right? 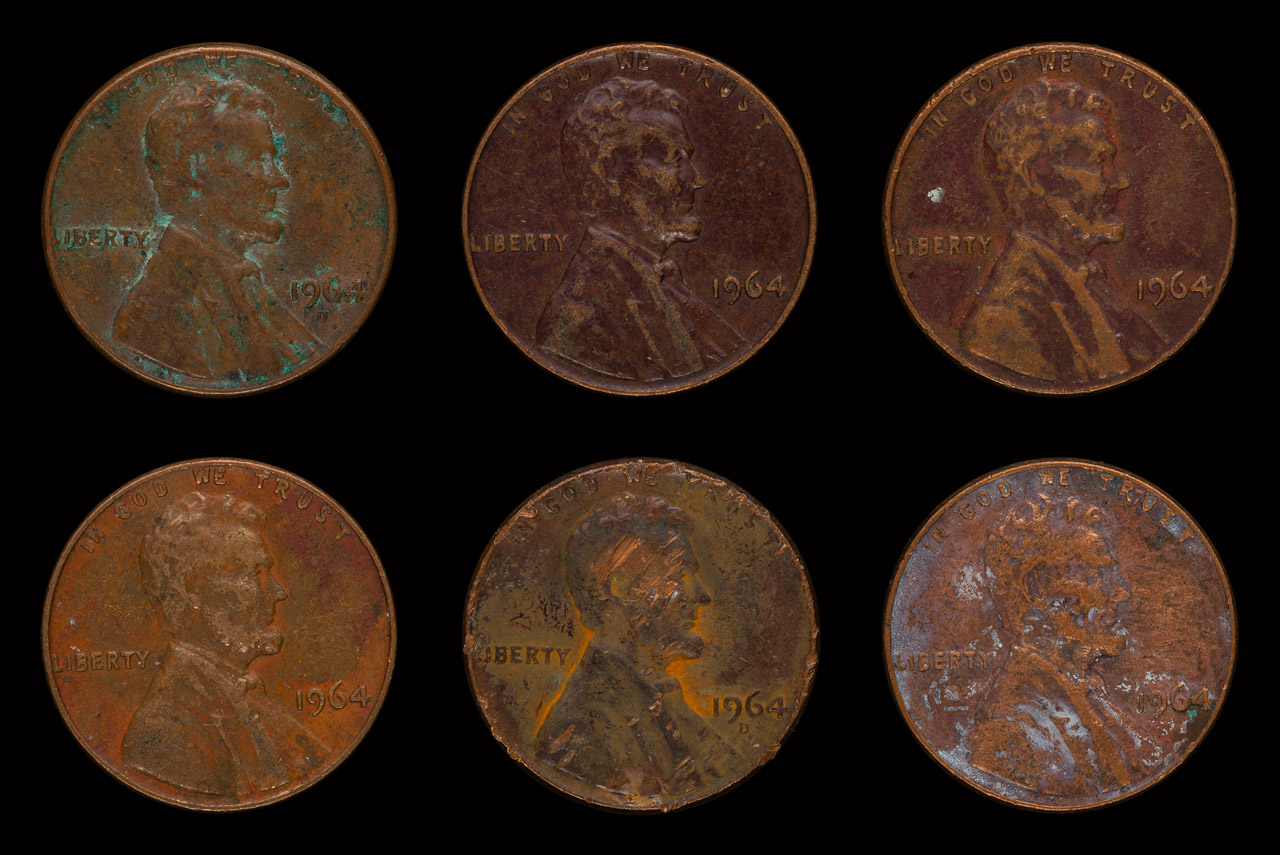 A penny may pass through a thousand hands before it stops in mine. Every coin takes its own journey, acquires its own experiences, its own scars, its own patina, and has lived a life all of its own. I have handled thousands—tens of thousands, hundreds of thousands, maybe even millions—of pennies. Each one is different. Each one has its own story, its own secrets, its own spirit.

The common cent is anything but common. 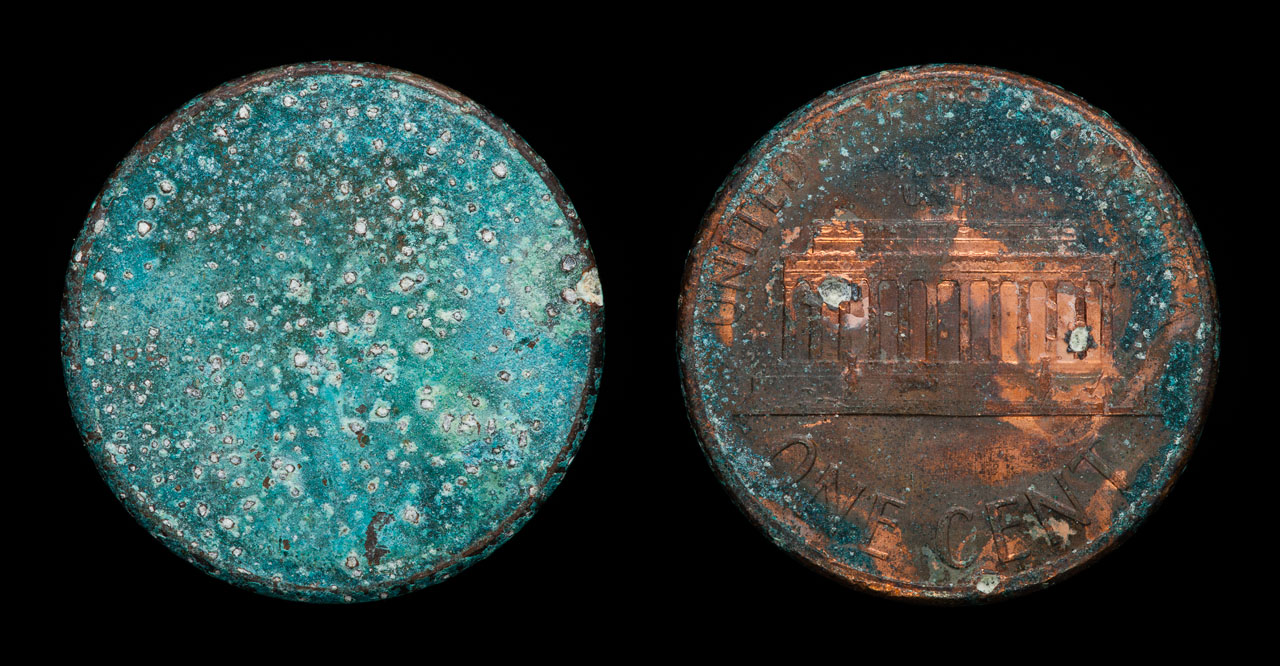